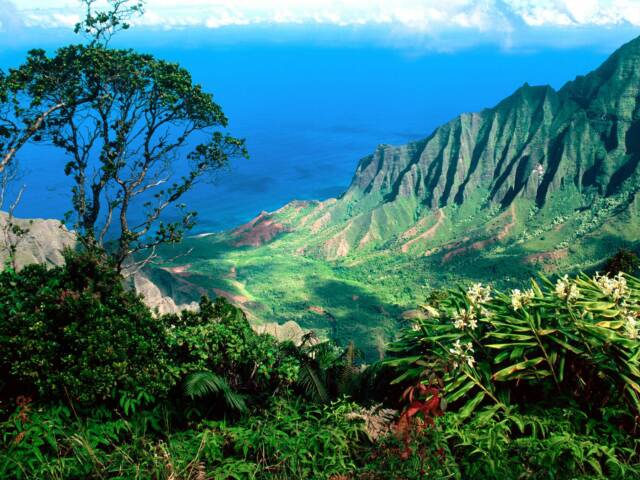 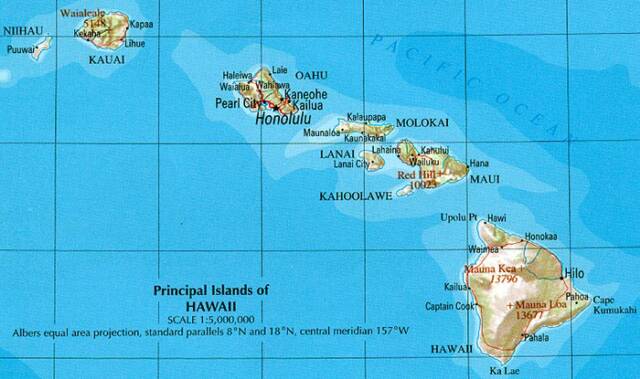 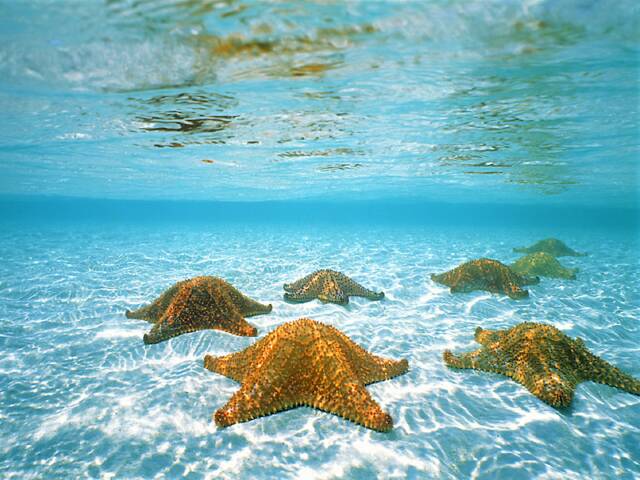 Music is in all growing things...
"And underneath the silky wings
Of smallest insects there is stirred
A pulse of air that must be heard;
Earth's silence lives, and throbs, and sings."
- Music of Growth
GEORGE PARSONS LATHROP
Hawaiian-American litterateur,
author and poet (1851 - 1898)
George was born August 25, 1851, in Honolulu, Hawaii. 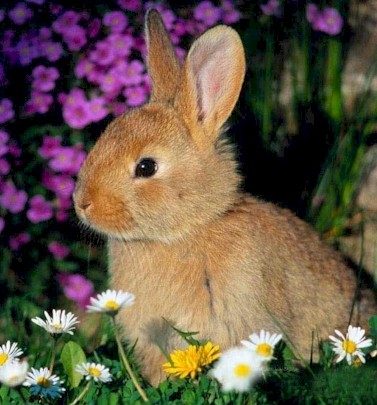 Hawaii
Hawaii is the only state in the USA built entirely of volcanic materials.
Each of its islands is made up on one or more massive shield volcanoes rising from the ocean floor or from the flanks of its neighbors.
Listen to the "Song of Hawaii."
Click on the starfish.

Hawaii Week for the Animals is for Everyone!
Click rabbit to hear "She's Music to Me" by Ekolu. 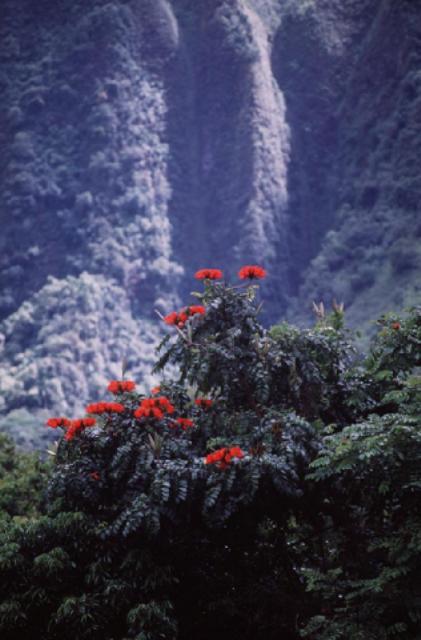 You Might Be Surprised To Learn These 13 Famous People Were Born In Hawaii
http://www.onlyinyourstate.com/hawaii/
famous-people-hi/
Aloha from Hawaii
Elvis loved Hawaii. Click Elvis.
~January 8, 1935-August 16, 1977~ 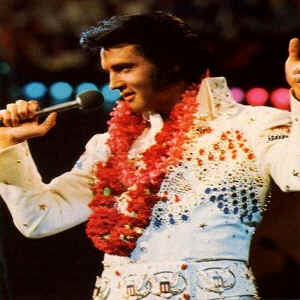 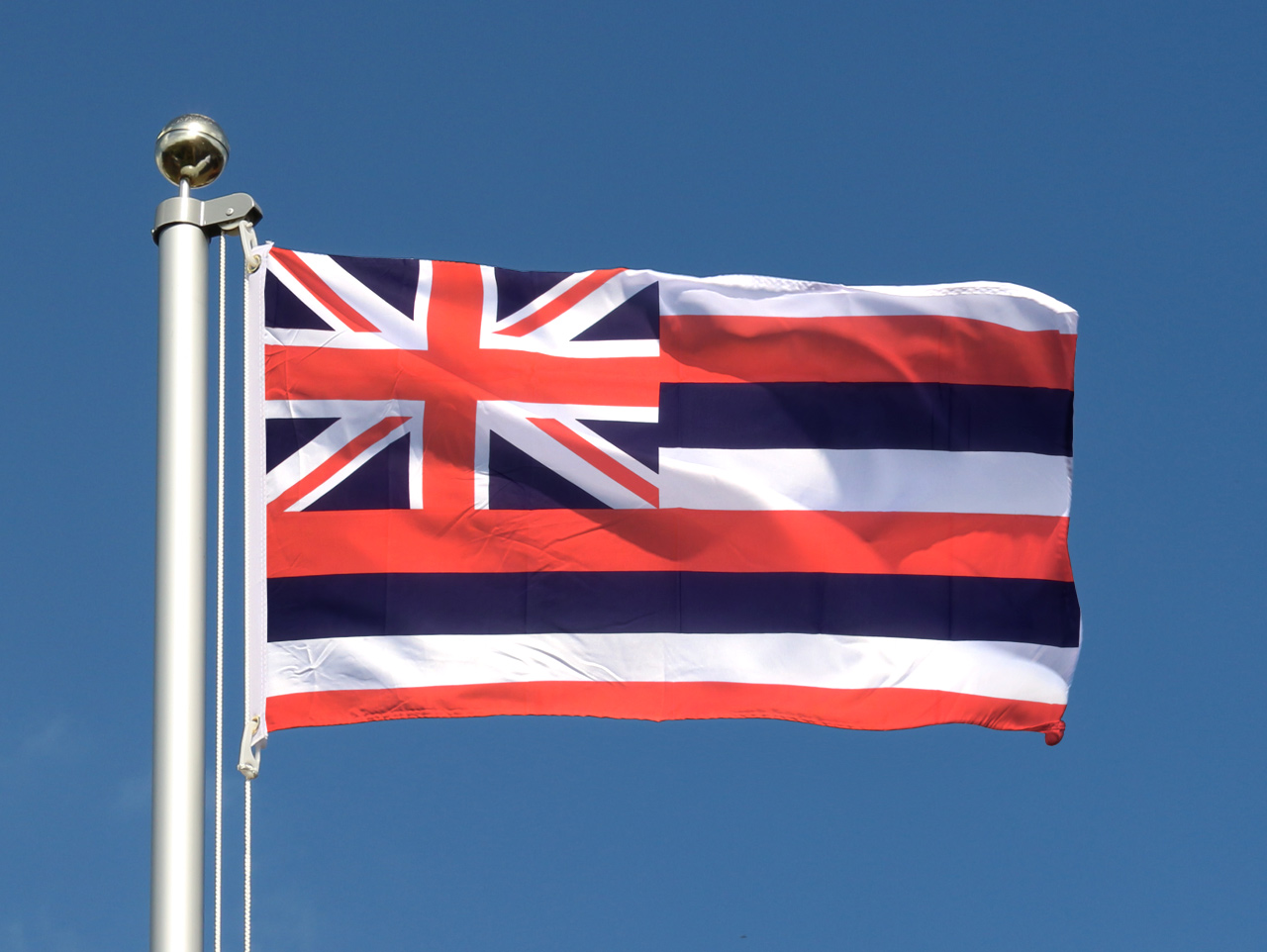 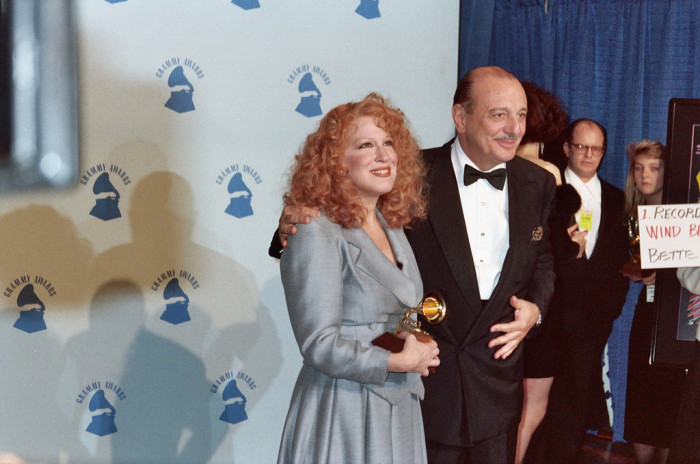 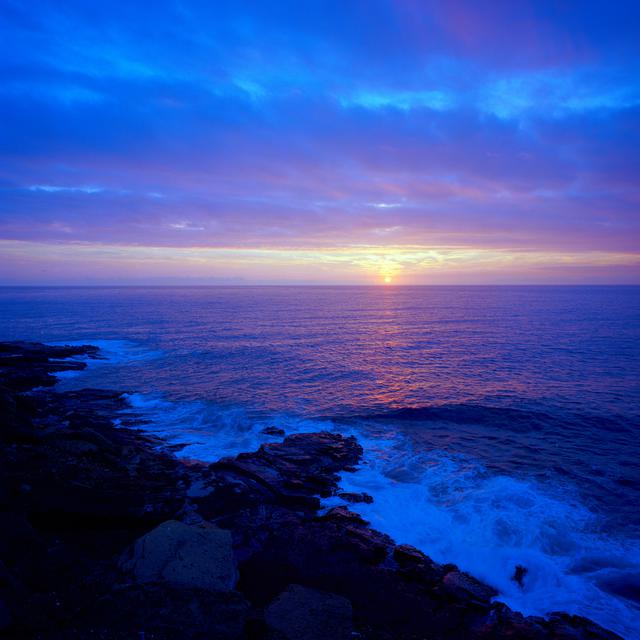 Captain James Cook
( November  7, 1728 - February 14, 1779) was a British explorer, navigator, cartographer, and captain in the Royal Navy. Cook achieved the first recorded European contact with the Hawaiian Islands.
" I think I have something tonight that's not quite correct for evening wear. ...Blue Suede Shoes. "
~Elvis Presley 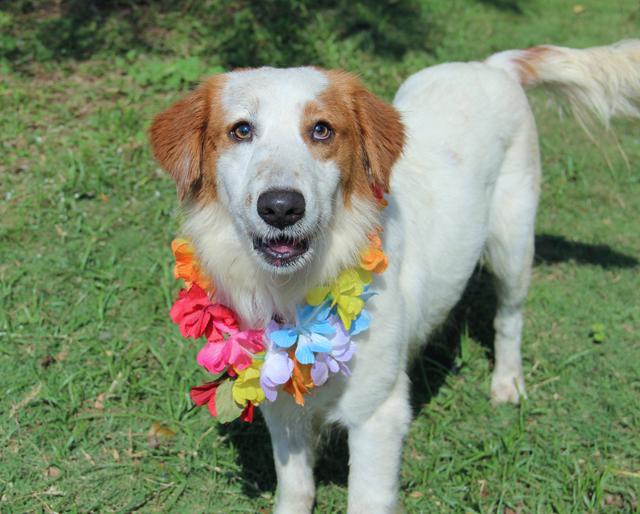 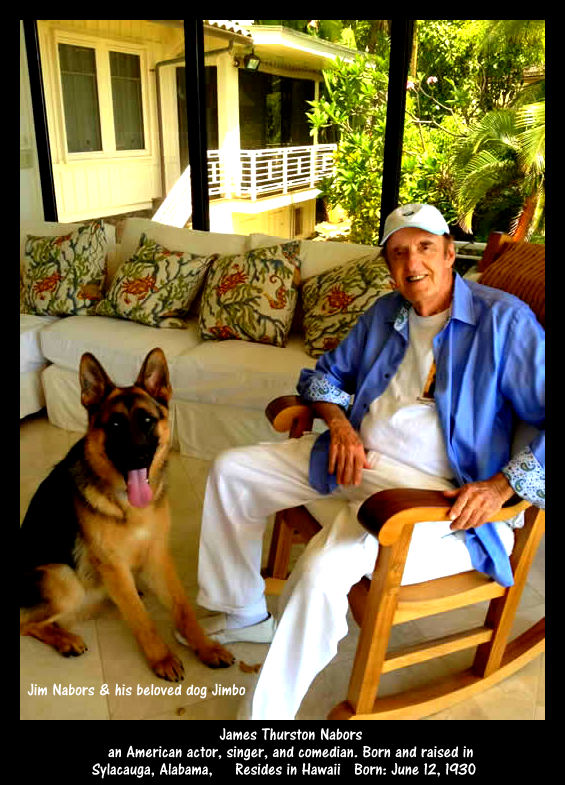 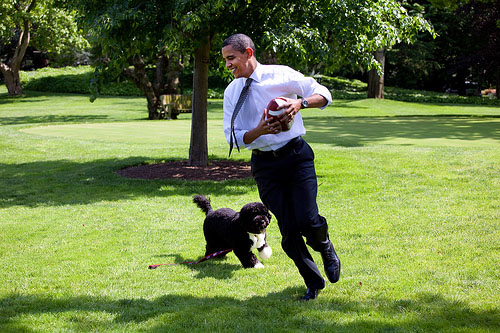 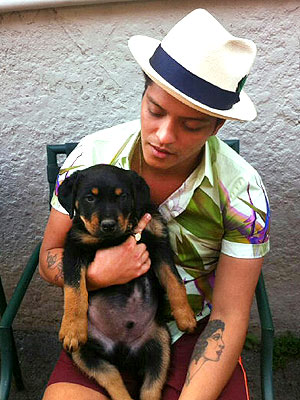 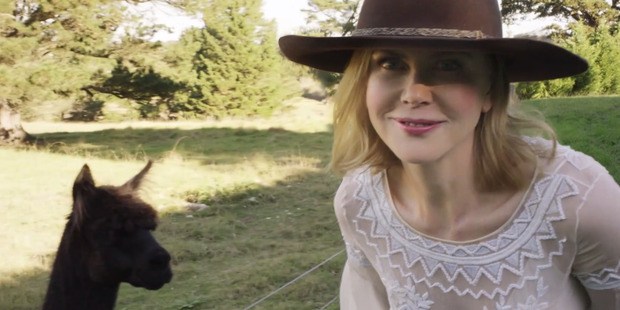 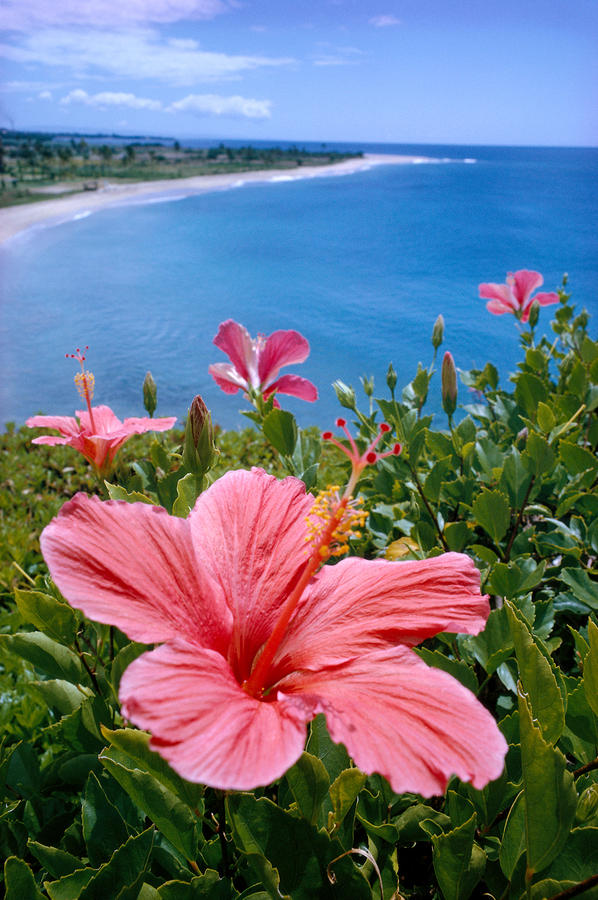 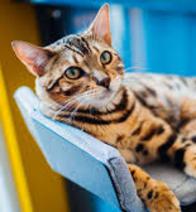 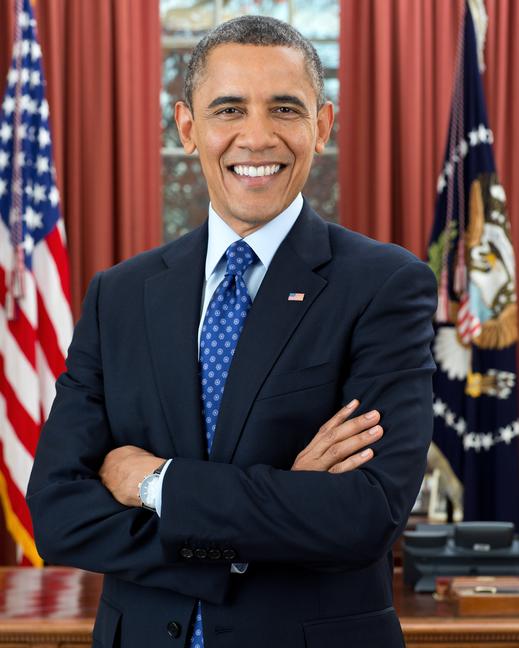